The pipe organ at Wesley Church is a remarkable instrument from the American firm of M.P. Moller, of Hagerstown, MD.  For over a century, the Moller firm was recognized as not only the largest organ manufacturer in the United States, but also (during certain time periods) as a leader in creating instruments of superior craftsmanship and tonal beauty.  Built as Moller’s Opus #8259 in 1951, this 3 manual, 23 rank instrument is remarkable in that no changes have ever been made to it—it functions and sounds exactly as it was made in 1951.  During the 1940’s and 1950’s, Moller produced truly excellent instruments--which were at that time somewhat influenced by organ building ideas from England—especially that rich “English Cathedral” sound characteristic of the great English builders Willis and Harrison & Harrison.  A great many of the Mollers built during the time of the Wesley installation are now either changed beyond recognition or simply no longer extant.  Thus, Wesley #8259 provides a very valuable tonal link to the immediate post WWII period in American cultural and religious life.  With its very delicate string-toned stops, through its two complete Diapason choruses and powerful Trumpet pipes, the Wesley Moller’s ability as a hymn leader is unsurpassed.  Getting old and a bit fragile now, #8259 nevertheless maintains its status as one of the finest pipe organs in the Western Upper Peninsula. 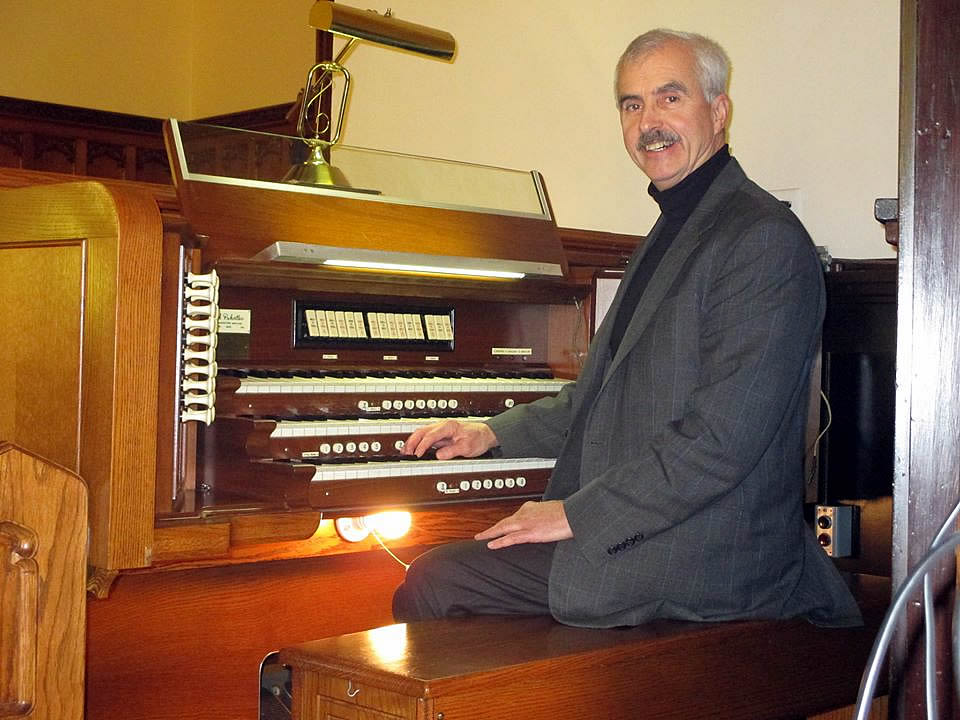